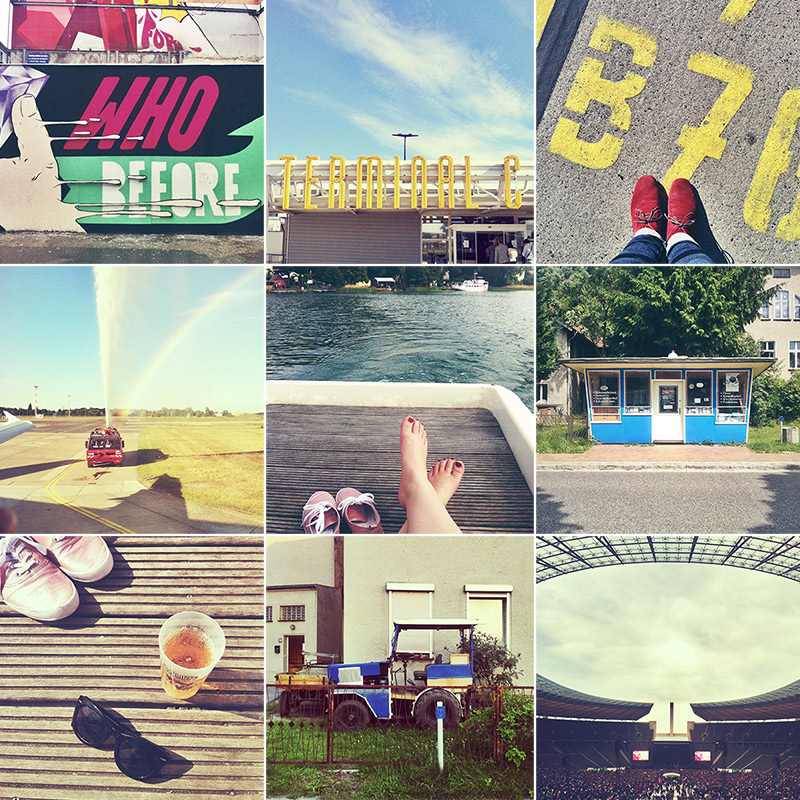 I tell you what: summer is here! Finally. I’m just happy all day long. After spending Maja’s birthday on the train back to Berlin from Prague, this week I joined the maiden flight of the new Condor A321 over Berlin. I think I’m now one of the few people who actually flew from Schönefeld to Tegel and back. Whoop whoop! This weekend I did another roadtrip to Brandenburg with Yvonne, Gesa and Carina for some quality time at a lake. Highlight of this week was definitely the much longed for Depeche Mode concert at the Olympic Stadium with 75.000 people. It was raining cats and dogs, I looked like Alice Cooper and had people around me having a slash in cups, BUT it was the most incredible thing to be at this concert. So impressed by Dave Gahan’s performance, his voice and body and so touched by Martin Gore’s heartwarming ballads followed by endless choirs from the crowd.

Favourite finds of the week:

Depeche Mode Fan Exhibition – If you are in Berlin, you should go.

Was mit B – Finally fully launched German blog Was mit B. I did the logo and some tweaks here and there

I got some features, too:

Waymate Blog – My guide to Berlin 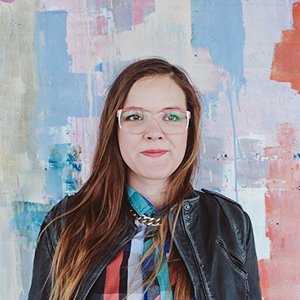